Keeping track of fresh and seasonal culinary news is the backbone of flavorful visits to Croatia!
The gourmet scene changes and evolves day by day, and new foodie experiences, from restaurants, to retreats to special menus, can keep your visit to Croatia fresh every time around. Keep your Croatian travel bucket list current by following our foodie news!

Famous Japanese chef Yoji Tokuyoshi will be appearing at the second Restaurant and Bar Weekend in Rovinj in May of 2020. He gained a reputation working alongside Massimo Botture in Osteria Francescana, a three-Michelin star restaurant in Modena, Italy. He now runs his own restaurant in Milan based on ‘contaminated Italian cuisine’; a Japanese approach to classic Italian dishes. Some may refer to it as fusion, but it is far from that. It is about confronting and unifying two different cultural dimensions at the same time. Tokuyoshi’s coming to Croatia is of great importance, especially to the local restaurant industry. Other well-known guests such as Ana Roš from Hiša Franko and Sebastian Postogna have also confirmed to attend. Tomo Ricov i Boris Kovaček are the original founders of the R’N’B Weekend event. 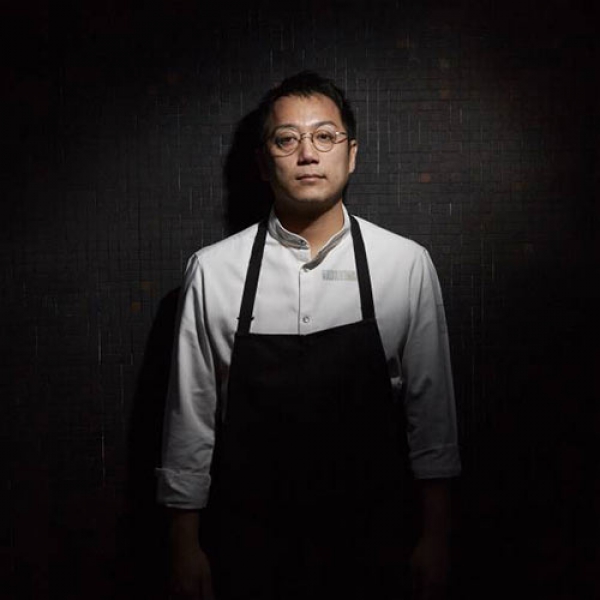 The acclaimed British journalist and editor Amanda Barnes headed out on a new adventure, this time in central and eastern Croatia. Barnes specializes in wine and travel writing and in the new project of Vinart and Decanter magazine, she will represent Croatian wines. During her journey from Zagorje all the way to Ilok, she will taste and review some of the finest labels. This is a great opportunity for Croatia because it will prove its well-deserved place on the wine map of the world. Anthony Rose, wine writer for Independent and Decanter, has done the same task in Dalmatia. In this way, Croatia receives its recognition as a country with tradition and potential. It also serves as a promotion for the wine regions of Croatia, northern as well as southern. 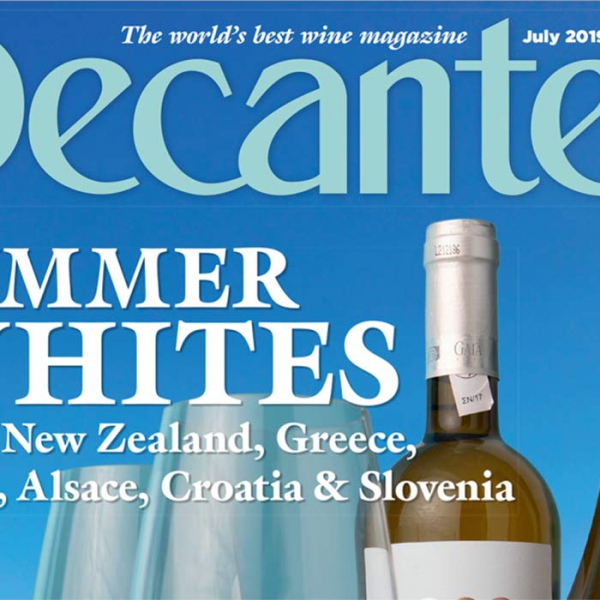 The Oldest Cheese in the World Was Made in Croatia

Last year in August, scientists have discovered cheese in a 3 200-year-old Egyptian tomb and archaeologists proved it to be the one of the oldest cheeses ever discovered. However, new findings in Croatia show otherwise. During their archaeological excavations in Danilo near Drniš and Pokrovnik near Šibenik, a team of American, British and Croatian scientists has discovered 7 200-year-old ceramic vessels that served for storing fermented milk. The project has begun in 2003 and they have been investigating local Neolithic settlements established at the beginnings of agriculture and livestock farming in the area. The cheese type could not be specified, but it is most certain that the vessels, some of them 7000 years old, served for storing and producing fermented animal milk. Now this discovery places cheese production 4 000 years back in time. In Danilo and Pokrovnik today, not many sheep, goat and cow herds can be found but taken the new findings, the milk processors might just reconsider. 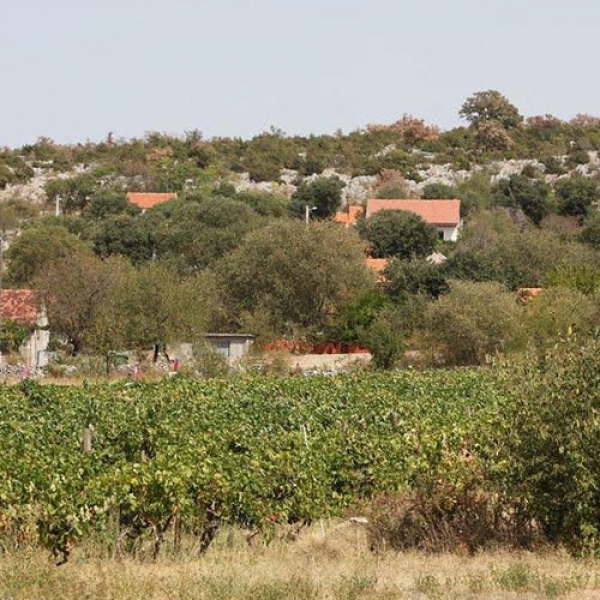